Why Caring About The Homeless Doesn’t work

Have you heard of the book, San Fransicko: Why Progressives Ruin Cities by Michael Shellenberger. I have not read it, but it sounds interesting. If it foretells the future of progressively governed cities, we have something to fear. 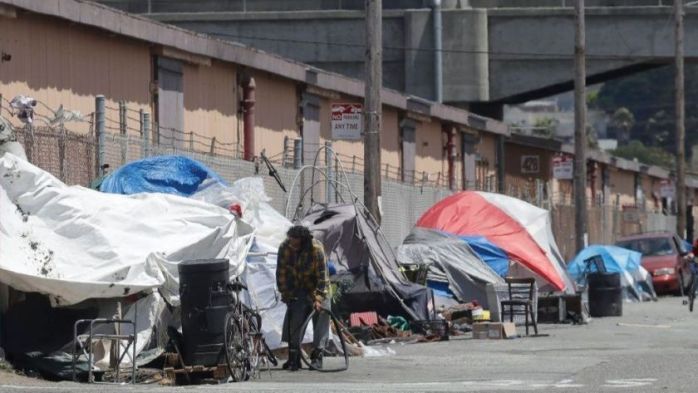 This interview with the author will give you some perspective. From The Hub

The highlights of the problem

The serious questions are around repair and prevention.

Repairing the homeless problem is vast, and strangely the ones who might benefit often don’t participate. Many have mental issues fueled and enhanced by substance abuse of one kind and another.

There are no doubt many programs and policies aimed at the problem. The price for these is not trivial. The problem is there is no objectivity in them. People are measuring what they do not what happens because of what they do.

There are no marks for trying here in “real world.” The only reason you even pay attention is to learn what doesn’t work and move on to something else.

The bits to take away

How your society works is a big part of your personal context. It is impossible to plan effectively if the society changes to far against your interests.

A government and a bureaucracy that promotes or even tolerates dependency  is not your planning friend.

Help me please. If you have found this useful, please subscribe and forward it to others.

I build strategy and fact-based estate and income plans. The plans identify alternate ways and alternate timing to achieve both spending and estate distribution goals. In the past I have been a planner with a large insurance, employee benefits, and investment agency, a partner in a large international public accounting firm, CEO of a software start-up, a partner in an energy management system importer, and briefly in the restaurant business. I have appeared on more than 100 television shows on financial planning, have presented to organizations as varied as the Canadian Bar Association, The Ontario Institute of Chartered Accountants, The Ontario Ministry of Agriculture and Food, Banks – from CIBC to the Business Development Bank.

← War And Motivation
Who Are You and What Do You Want? →